Rome: Images of Power showcases the definitive role that portraits played in the development of ancient Roman art, from the Archaic age through to the Republic and Imperial periods.

The exhibition displays an extraordinary selection of archaeological materials to the public on loan from some of Italy’s most important museums and collections, including the Capitoline Museums, National Roman Museum and Vatican Museum (Rome); and the archaeological museums of Florence, Naples and Turin.  – see below

In the ancient Roman world, portraits and reliefs depicting real-life or mythological scenes played a central role in shaping personal identity. This iconography was used by both Republican and Imperial leaders alike as a tool of political propaganda.

The origin of the Roman portrait stems from the practice of aristocratic families in which wax images of ancestors were created and brought out during the funeral ceremonies of family members. From as early as the third century BC, the face became the emblem of family virtues in public, and therefore representative of powerful families.

Throughout the expansion of the Roman Empire, which reached its geographical peak during the reign of Trajan (98–117 AD) and declined in the fifth century AD, the ruling emperor stamped his authority on its furthest-flung regions by virtue of the coins that bore his portrait. Similarly, political propaganda was communicated through portraits in marble and bronze, monuments commemorating military triumphs, and allegorical decorations on public buildings.

Two thousand years later, the iconography highlighting the power and supremacy of Rome and its citizens has not waned in its potency. Rome: Images of Power offers an unprecedented glimpse at the mechanics behind Roman politics by drawing from Italy’s top archaeological collections to create a single exhibition.

Rome: Images of Power showcases a selection of approximately 150 Roman artefacts, including:

Marble and bronze portraits of emperors and imperial women;

Items are on loan from Italy’s top museums and archaeological collections, including:

The exhibition is curated by Professor Marina Sapelli Ragni, Superintendent for the Archaeological Heritage of the Lazio Region. 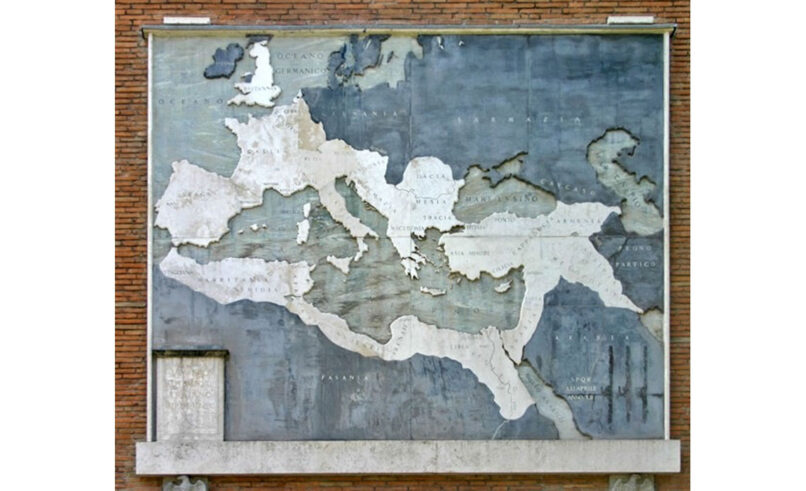 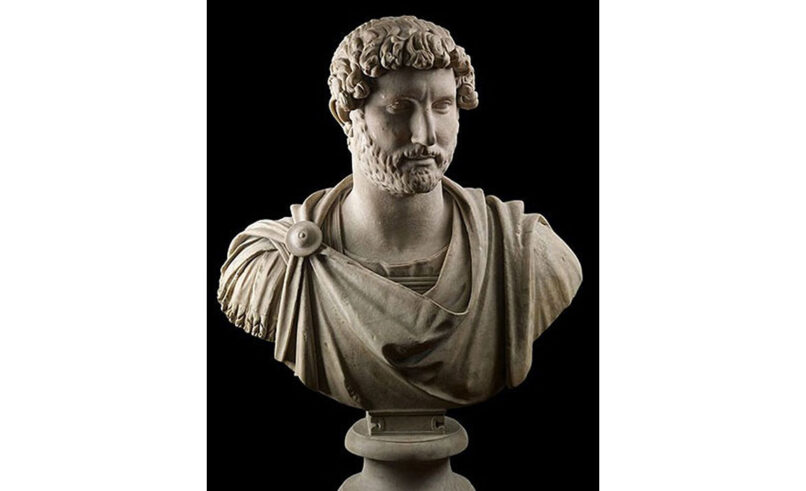 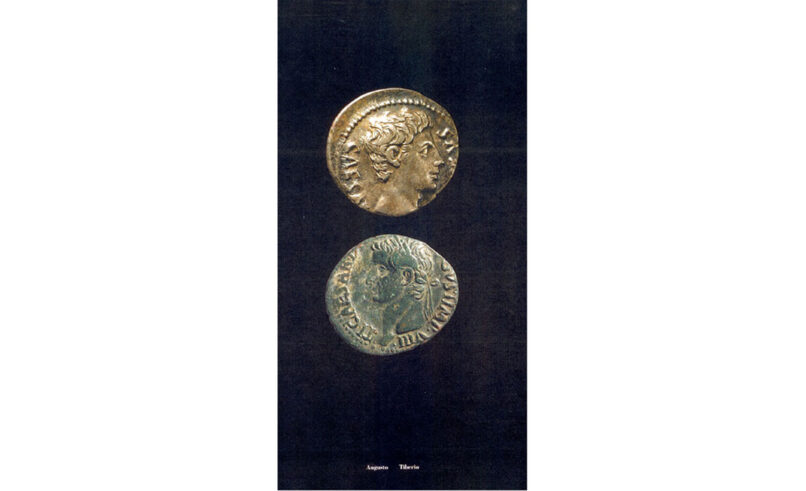 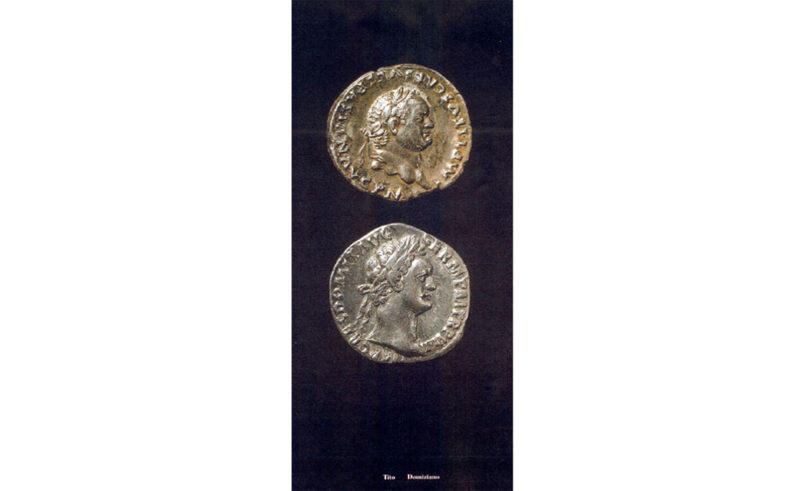 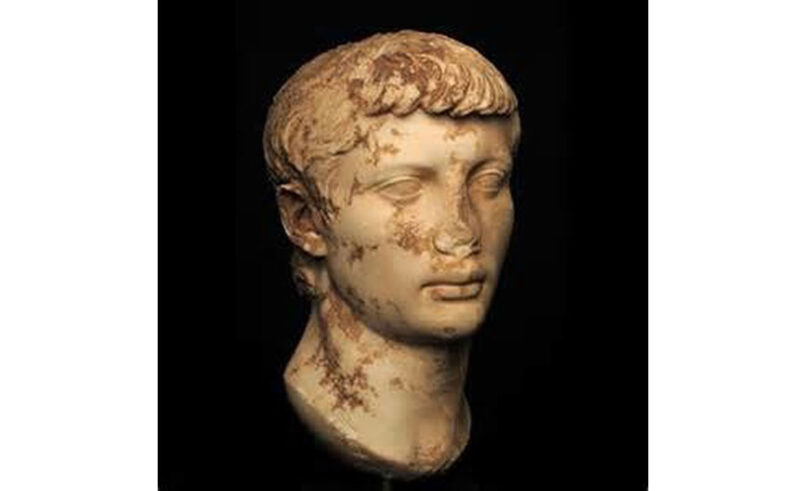 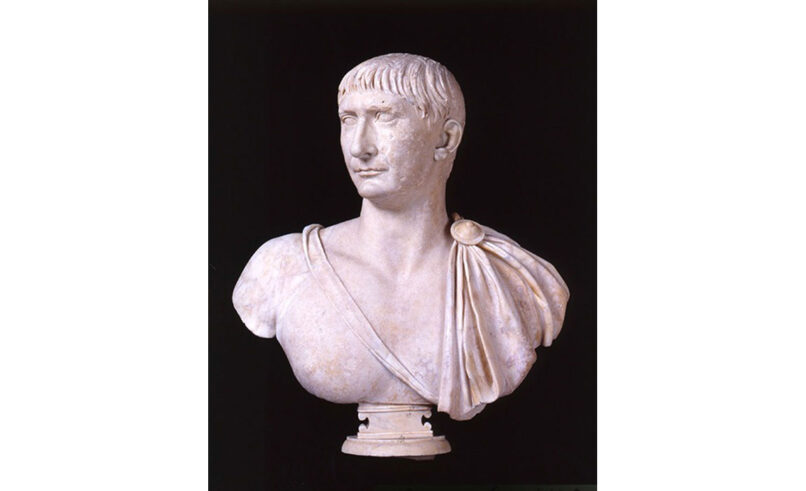 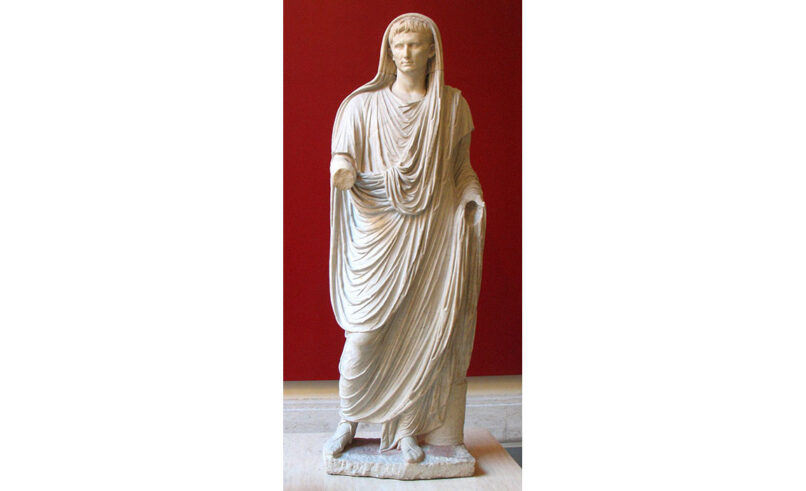 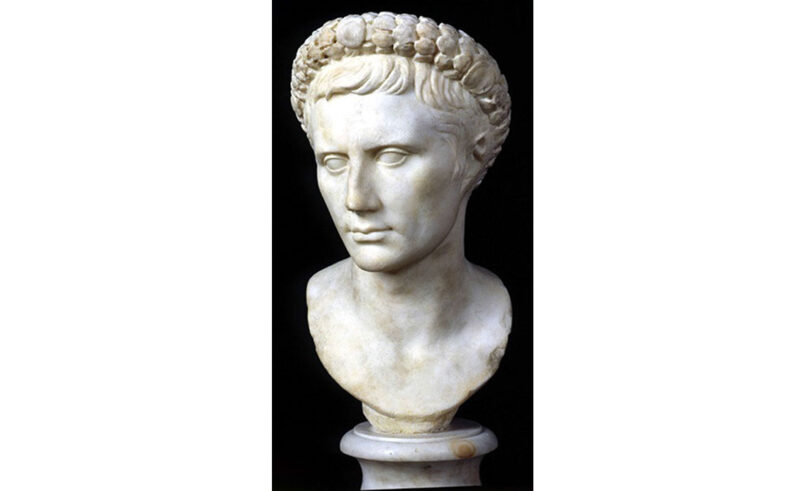 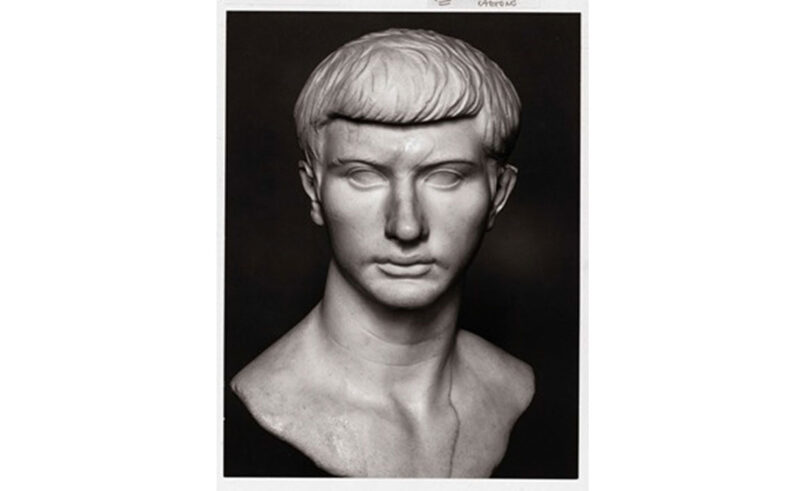 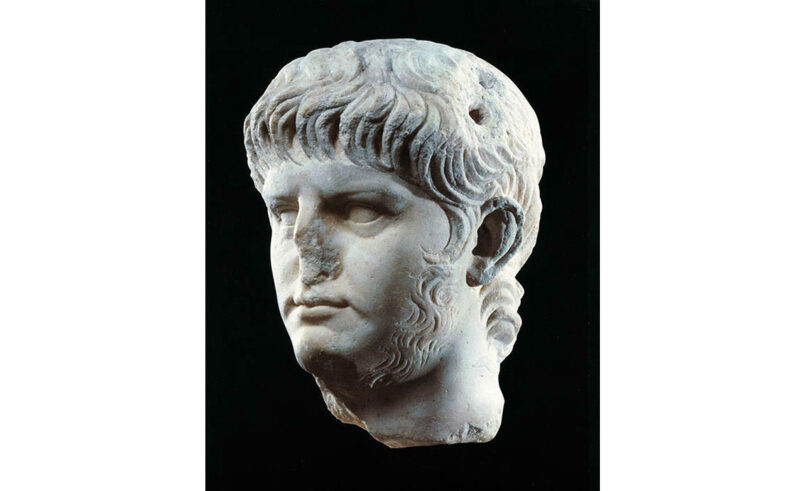 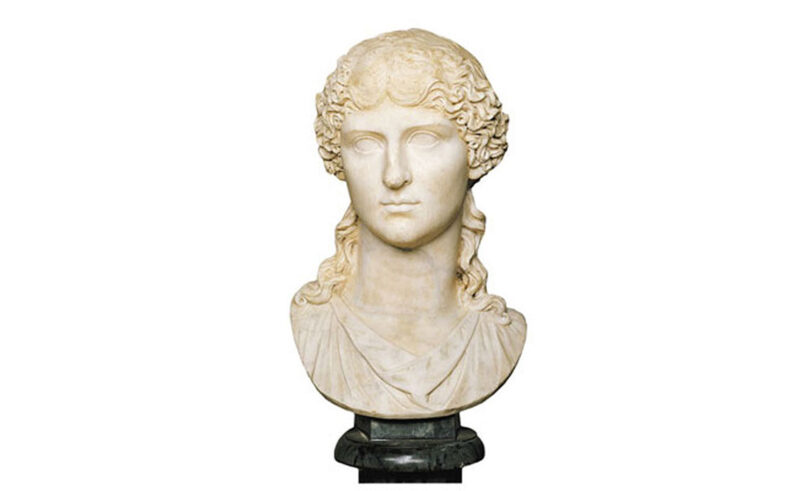 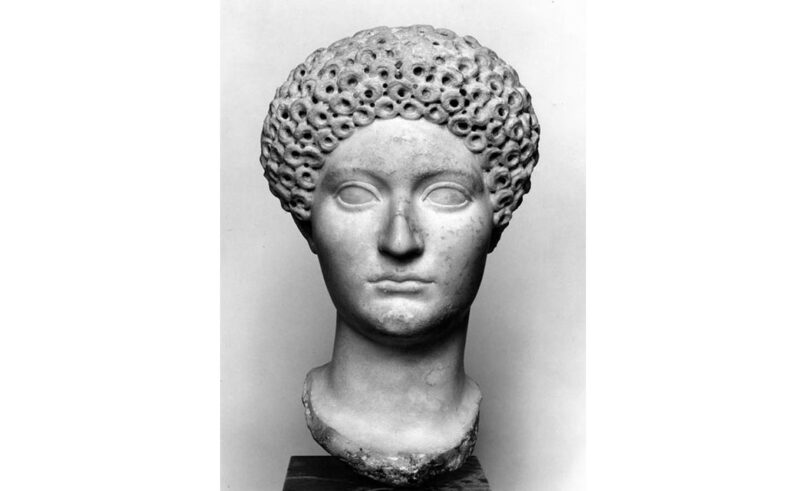 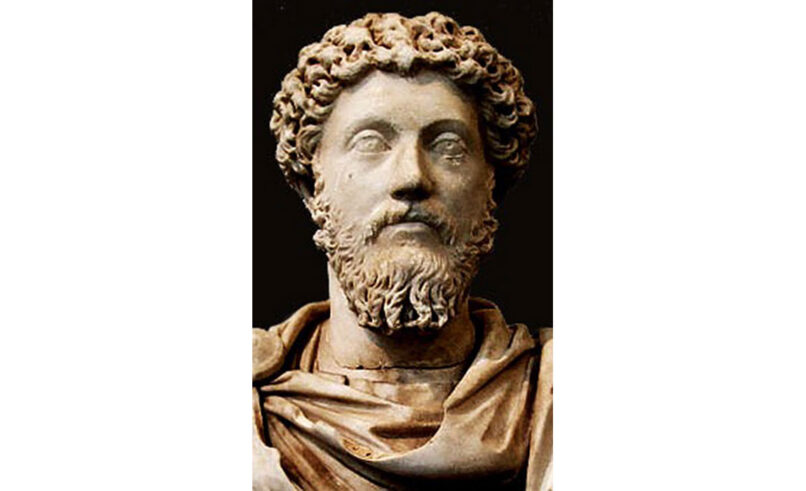 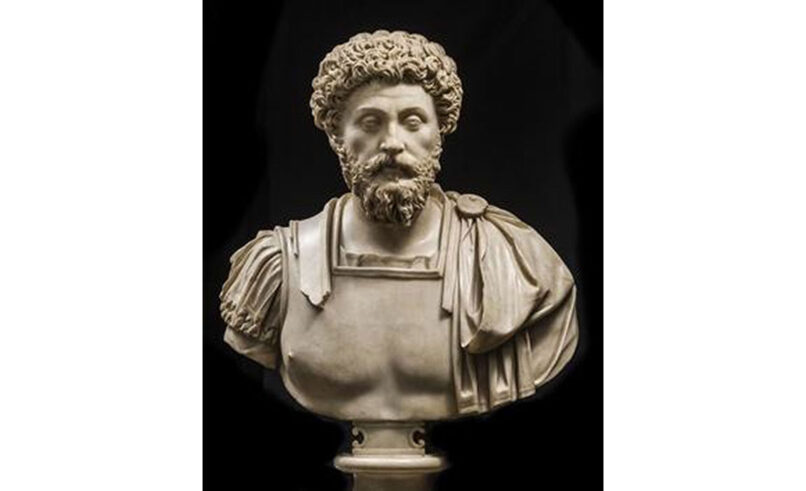 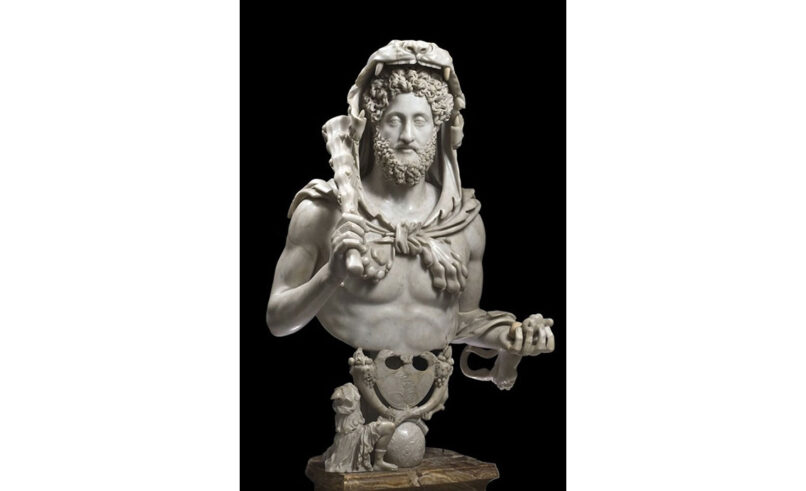 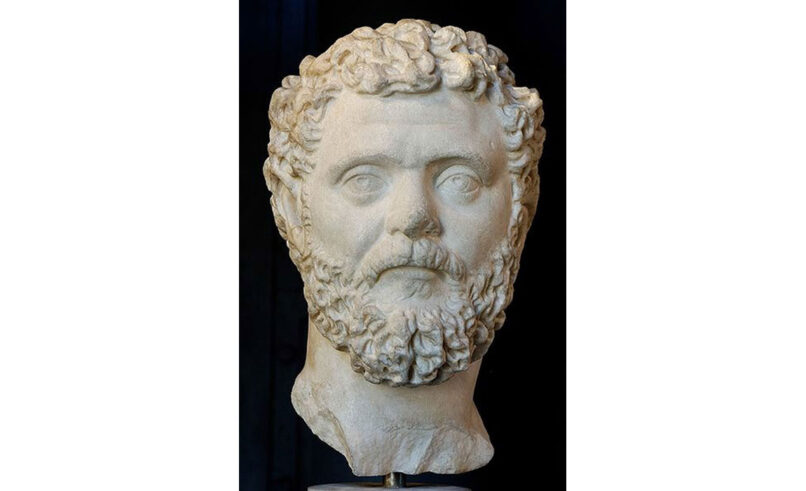 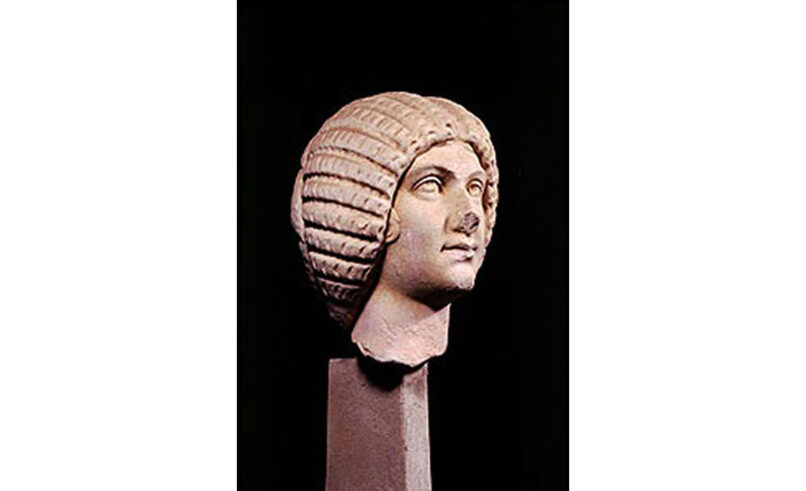 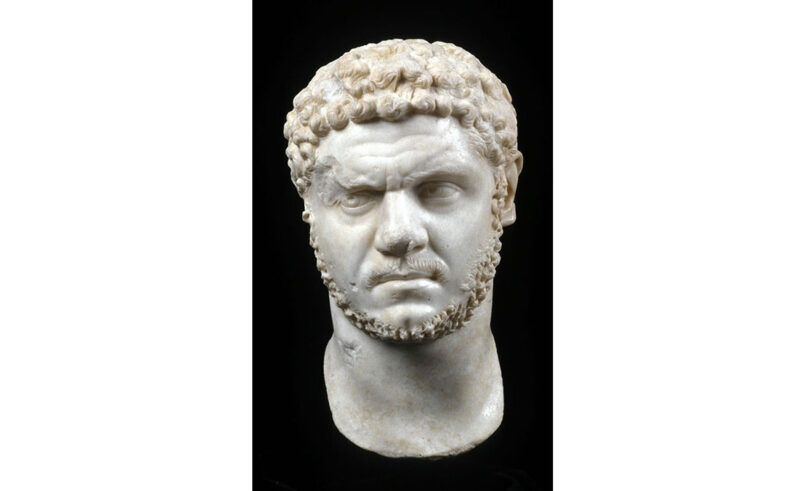 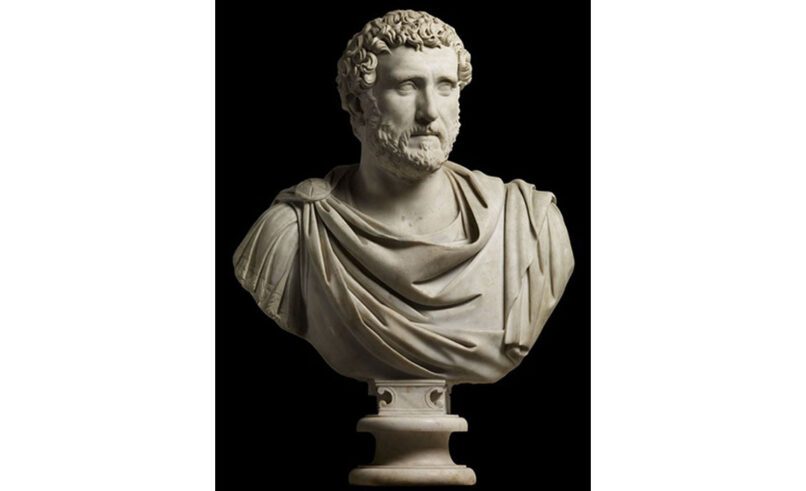 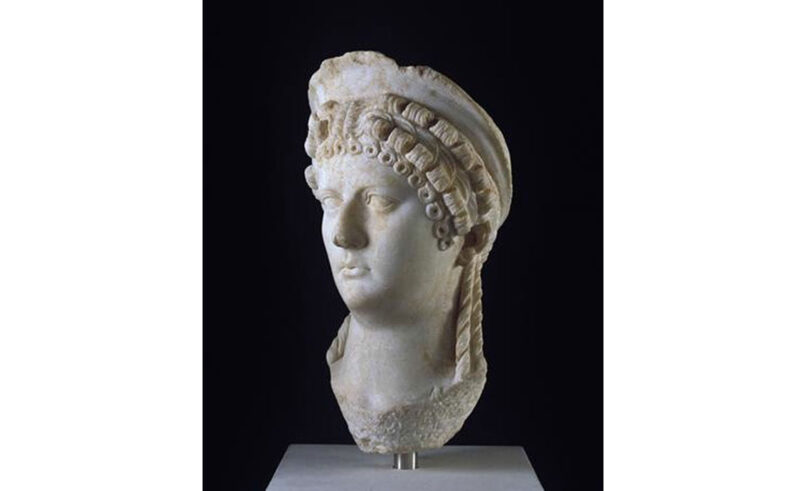 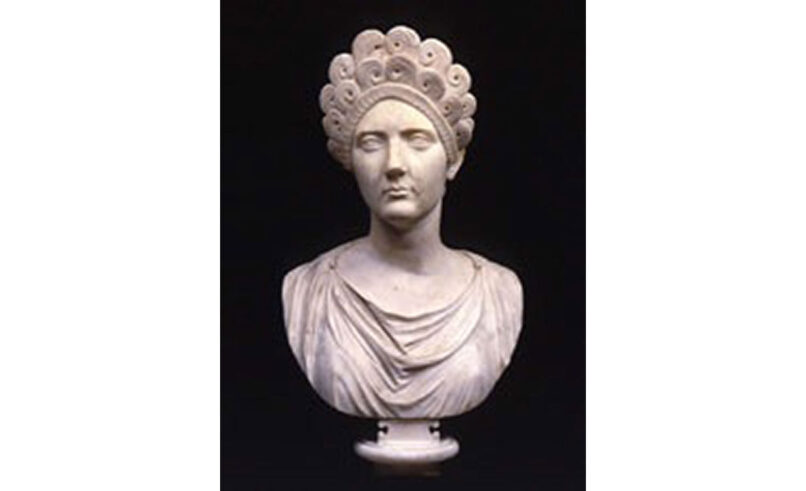